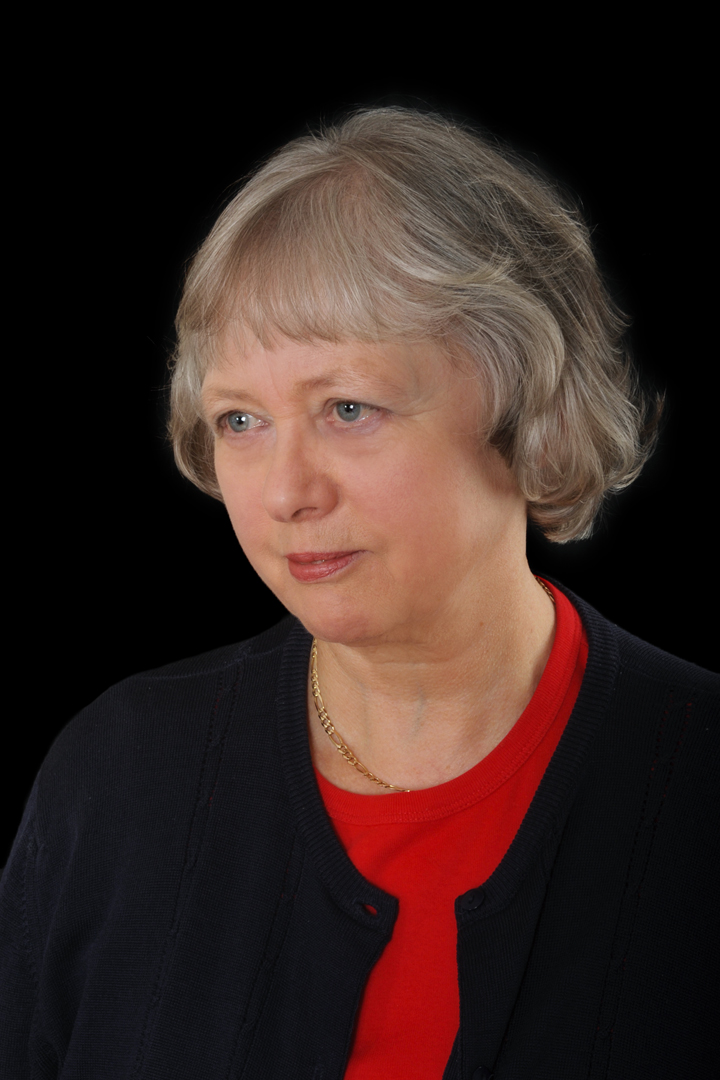 “To imagine even for one micro-second that Bach might have been some kind of misogynist is fanciful in the extreme. However, with only a few exceptions, Bach has largely been perceived as a composer to whom only men can properly relate musically and when I first occupied the ‘hot seat’ that goes with working in the world of Bach, women artistic directors, leading scholars, conductors and organists in my musical world, as well as outside it, were none too thick on the ground to say the least.

In more recent years, especially those following the London Bach Society’s Bachfest I founded in 1990, this situation has changed radically, introducing some creative and able female minds to enrich Bach study and performance across the spectrum, bringing a fresh perspective on the life and work of this great and female-loving composer (study his domestic life if you don’t believe me!).  I am very honoured to be the LBS Artistic Director, building on Paul’s magnificent and tenacious example, inspired by his achievements, teaching and the musicians with whom I work”. MS 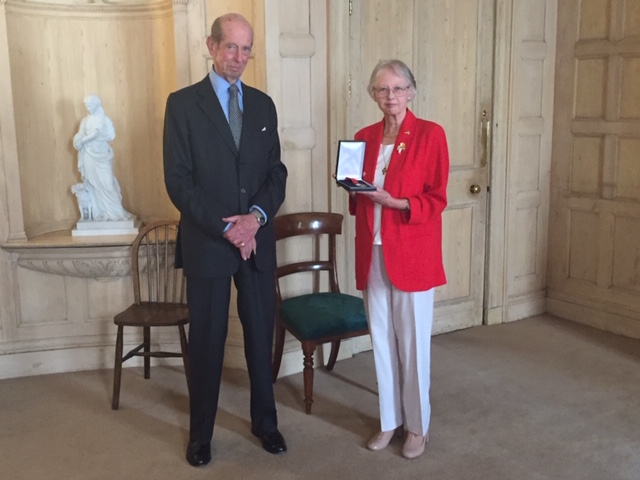 Margaret was a student on the specialist music course at Goldsmiths’ College,  joined the LBS as a choir member in 1972, was then invited to join the Committee of Management as Choir Registrar and was subsequently elected Secretary of the Society in 1974. She married the London Bach Society’s founder-conductor Dr.  Paul Steinitz in October 1976.

For the next twelve years she took care of her husband’s busy schedule, managing the affairs of the Society including the amalgamation of the London Bach Society with Steinitz Bach Players to form a new and more cohesive charity in 1983, major fund-raising, managing the annual public series of concerts (including the completion of the historic LBS Bach cantata cycle in 1987), BBC broadcasts, British Council tours to Bulgaria and to the GDR (now part of unified Germany). She also liaises with all the major concerts halls during the planning process.

Following the Bach cantata cycle completion in 1987, it was the express wish of Paul Steinitz that the London Bach Society, including its own professional orchestra Steinitz Bach Players, be continued and developed after he died. An annual Bach Festival was chosen as the vehicle to achieve this, something Paul was planning to launch post-cantata cycle, and to continue to promote the Bach story within the Society’s charitable purpose.

Resolving to rise to the challenge that honouring her husband’s wishes posed after his death in April 1988, Margaret founded the Society’s annual Bachfest in 1990. The LBS Journal Bach Notes  was launched in 1996 and, with web designer Tim Ireland, she compiled the  LBS’s website highly praised website ‘bachlive’ launched to celebrate the arrival of a new century in 2000. The Society’s 60th anniversary followed in 2006 and to mark Paul Steinitz’ centenary in 2009 she founded the 18-30 Bach Club as part of the annual Bachfest, an event especially for young people to have their first experience of Bach’s music. The 25th Bachfest was presented in  2015, complete with four-page spread in the Leipzig Bachfest magazine. Forward planning stretches to 2021, the LBS 75th anniversary, and to 2022 when the Society is also a Patron of the Leipzig Bachfest.

Following the Fall of the Berlin Wall in 1989, Mrs Steinitz’s musical interests have also been to foster closer LBS links with the Bach heritage in Germany, especially at Leipzig, and to build on the success of visits to the German Democratic Republic made by the London Bach Society in 1964 and 1983. Therefore in 1994, she invited Leipzig’s Thomanerchor (Bach’s choir) here, to make its UK debut and perform in London’s Guildhall and Westminster Abbey,  King’s College Chapel Cambridge, Birmingham Town Hall and Wells Cathedral. Close musical friendships have been forged with the choir since and also with the pre-eminent Bach research centre, the Leipzig Bach-Archiv.

Together with the London Bach Society Council Members, Mrs Steinitz is implementing and promoting the LBS Strategic Plan (2019-2022 “Upwards and Outwards“) that includes the LBS 75th Anniversary in 2021 and forward planning for the post Covid-19 era.

Margaret Steinitz has served on various Committees including as a Trustee of the (UK) Dresden Trust (2005-2007).

She is a member of the following organisations: –

Musicians Company: Margaret became a Freeman of The Worshipful Company of Musicians in 2012 www.wcom.org.uk and is a Freeman of the City of London. Subsequently Mrs Steinitz was accepted as a Liveryman of the Company, was robed and installed prior to a Livery Dinner in April 2014 and currently serves on the Livery Club Committee (2016-). In October 2016 she was installed as a Company Steward and in that capacity served for the statutory two years ending October 2018. She continues her support by serving as President of the Company’s Livery Club from September 2021-23.

Margaret has  received three significant decorations in recognition of her work. In 2001 she was made an Honorary Associate of the Royal Academy of Music (Hon. ARAM)

Margaret received the Officer’s Cross of the German Order of Merit in 2006, a prestigious award for outstanding contribution to the promotion of German culture. Mrs Steinitz received hers in recognition of her work promoting Bach and his music in this country since German unification in 1990. She dedicated the award to her late husband, Paul Steinitz, whose pioneering work to promote the music of Bach, his pre-cursors and others in a career spanning 50 years, included conducting major concerts in Leipzig’s Thomaskirche.

In 2019, Margaret was awarded the Medal of Honour of the British-German Association for her work with the London Bach Society and in forging links with Leipzig. She received the award from HRH The Duke of Kent at a Private Ceremony in St James’ Palace.