Steinitz Bach Players was founded in 1968 and celebrated its 50th Anniversary in 2018. The orchestra is managed and funded by London Bach Society and is resident at the annual Bachfest 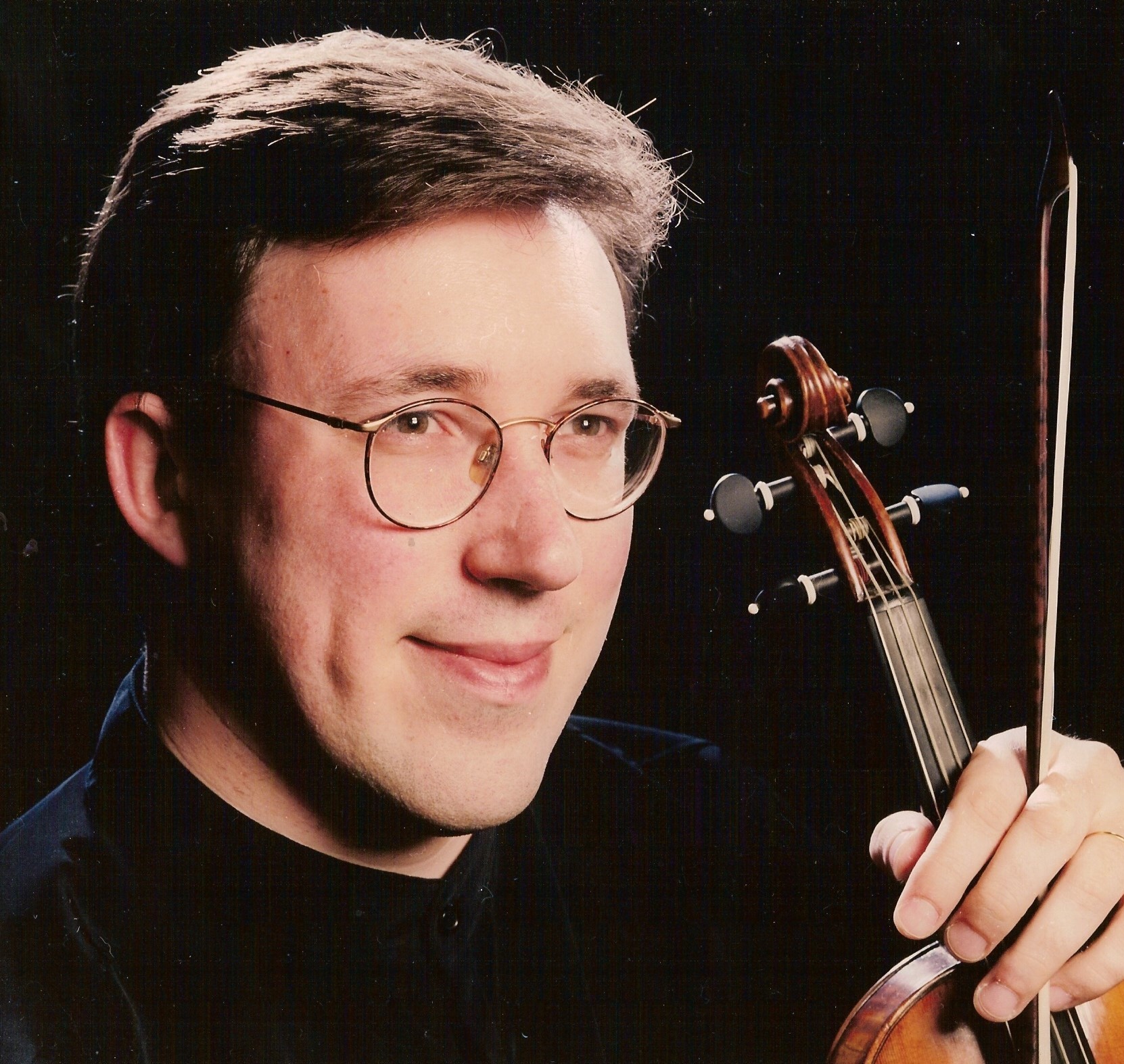 The SBP was founded by Paul Steinitz in one of the most important musical decades of the 20th century – the 1960s. These years saw the full flowering of English musical life after the immediate post-WW2 years and the austerity of the 1950s. Such circumstances did not dim the light of creativity nor stifle ideas, the rubble all around eventually giving way to expose new and fertile ground in which the musical seeds for what we not only enjoy in abundance, but also expect today were sown. The image above is of the brilliant violinist Rodolfo Richter, Guest Director and Orchestra Leader.

Click here to access a film we have made featuring Steinitz Bach Players directed by Rodolfo with Rowan Pierce. 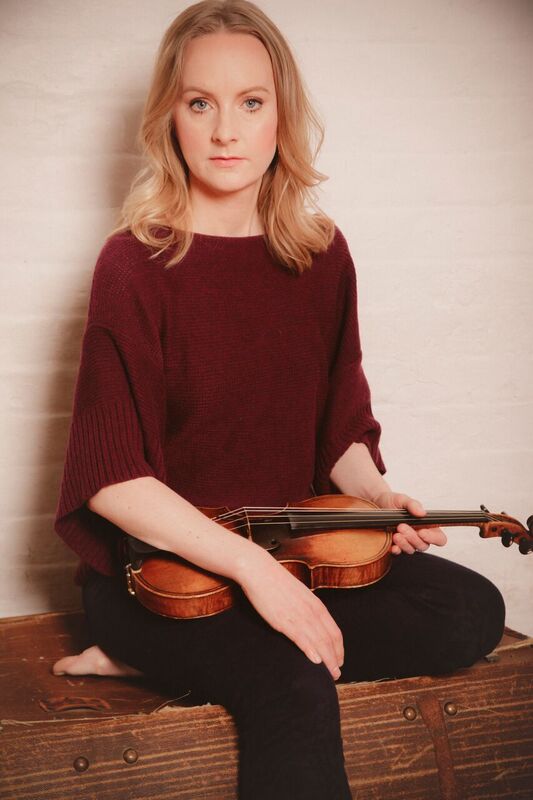 By the 1960s, the energy and drive of gifted creators and innovators not only saw the Aldeburgh Festival with Britten and Pears at the height of their power and influence, but also a golden generation of English solo singers (Heather Harper, Janet Baker, Helen Watts, Peter Pears, Robert Tear, Benjamin Luxon, John Shirley Quirk, John Carol Case among them, followed by James Bowman, Paul Esswood, Ian Partridge, Emma Kirkby). In the world of Early Music  there also began a determined drive towards performing and hearing pre-Classical music in its original form, just as the composers heard it. One of the most charismatic figures involved was the late, great David Munrow. Another was a fiercely single-minded Paul Steinitz in his London Bach Society, who in 1968 founded Steinitz Bach Players for the purpose of enhancing modern Bach scholarship in ‘live’ performances of the composer’s music. It was all ground-breaking stuff!

Building on their founder’s legacy, Steinitz Bach Players has been able to play a pivotal role in the annual LBS Bachfest as resident orchestra, appearing in concerts of the major works, cantatas or chamber music that are either self-directed or with a guest conductor. In 2005, the SBP gave the UK ‘live’ première of a newly discovered Bach Aria “Alles mit Gott….” BWV 1127 sung by Gillian Keith and in 2013 the UK ‘live’ première of the early version of Bach’s Matthäus-Passion BWV 244b (1727), both directed by Anthony Robson. With its folio of achievement well stocked, the SBP continues to share with its audiences some of the best-loved Bach works as well as some lesser known gems from his treasury, whether performed in the sophisticated concert hall, the village church, a City Livery Hall, in collaborations or in a sponsor’s board room!

Quite simply, the London Bach Society would not have achieved so much if it had not supported its own professional orchestra. The SBP’s 50th Anniversary was celebrated at the 2018 Bachfest…..but how did it all start?

Having introduced the clarino (natural) trumpet, the cornett, the sackbut and the baroque flute into the chamber orchestra from the early 1960s, Paul Steinitz then set about using them when possible in performances of Schütz and Bach alongside the modern instruments in other sections of the orchestra. The results paved the way for listeners to begin to enter this new sound world in Bach performances and for a whole generation of chamber orchestras to experiment and use period instruments comprehensively in the UK by the 1980s. The use of these remarkable instruments and the playing style advocated that clarified the texture of Bach’s buy xanax online music so well has also informed chamber orchestras and ensembles who use instruments of a later period.

It was with Steinitz Bach Players, joined by the LBS choir (1947-1989), that Paul Steinitz’ historic public cycle of Bach’s extant church and secular cantatas was completed in 1987.

Today, there is no permanent director or conductor, which provides flexibility and brings a stimulating variety of contemporary interpreters to the concert platform. It also enables the orchestra to work with a wide range of musical personalities. These have included oboist Anthony Robson, violinists Simon Standage, Rodolfo Richter and Jane Gordon, world Bach authority the late Gustav Leonhardt, John Butt, former Thomaskantor Prof. Christoph Biller and lately Nigel Short, founder-director of Tenebrae Choir. Nigel directed his musical forces and the SBP in a programme of Bach motets and a Lutheran Mass, complemented with motets by Heinrich Schütz and Max Reger, in a specially commissioned sequence to mark 500th anniversary of Luther’s Reformation and presented at the 2017 Bachfest.

A little piece of history 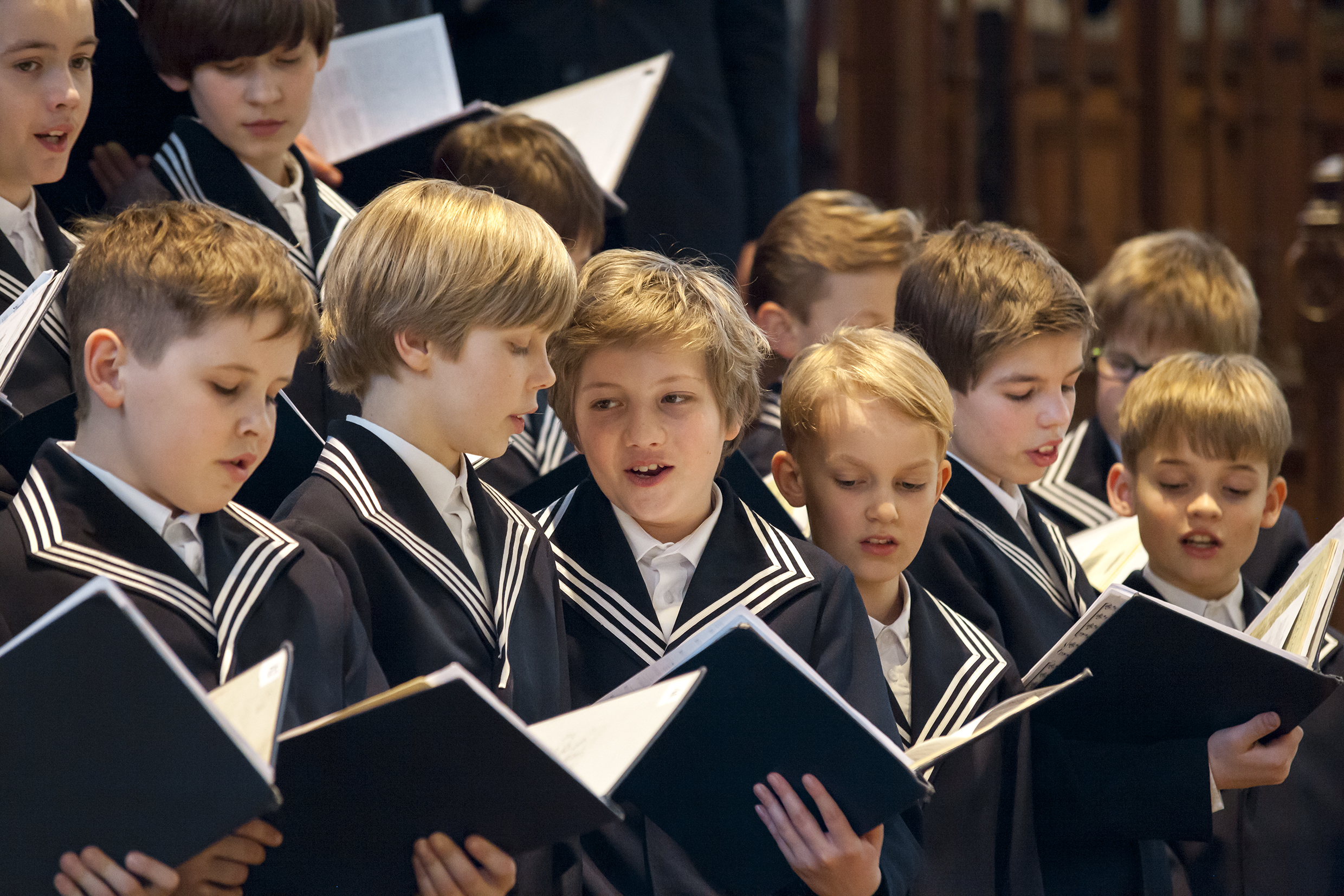 In 1994 Steinitz Bach Players appeared with the Thomanerchor Leipzig in four performances of Bach’s 1725 version of Johannes-Passion on the choir’s UK debut tour, which the London Bach Society promoted.

Philippa Brownsword is our Orchestra Manager, bringing a wealth of experience to the role. She is also Concerts Manager at the SBP’s public performances. Philippa  joined our Bachfest management team initially in 1994 for the Thomanerchor tour and moved on to become the orchestra’s manager in 2001. Among other commitments, Philippa is also Orchestra Manager of the Orchestra of the Age of Enlightenment.

Views from the Stalls:

“Tonight we hope to give to this early music (Schütz) the characteristic lightness and gracefulness which properly belong to it by using old-style bows and a different style of bowing. The double bass will be replaced by its predecessor the violone, and reconstructions of the small ‘baroque trombone’ will be substituted for the modern instruments.” – Radio Times, 1969

“The SBP played with grace, wit and style making a splendid start to the Festival.” – Early Music Magazine

Steinitz Bach Players’ appearance as part of a Bach Festival Weekend with the Chantry Singers and all star cast:

“Bath Abbey was full to overflowing… The Cantata 31, Der Himmel lacht!, written for Easter Sunday, reflects the unusually lavish set-up Bach had at his disposal at the court of Weimar. Strings, oboes, trumpets and timpani proclaimed the resurrection with a glowing sound” – The Guardian

“It was nice to see a number of players finding little things to smile about in a work as well known as this – such apparent enjoyment is appreciated by audiences.” – Early Music Review

On Bach’s Mass in B minor:” The Steinitz Bach Players brought a wealth of experience and virtuosity to this music and each section made its own special contribution, strings and continuo, woodwind and brass, including a remarkable natural horn* in the bass solo Quoniam. The playing was majestic in its quality and inherent sympathy with the changing moods of the music”.  – This is Bath – Mass in B minor at Bath Bach Festival.   * Ursula Paludan Monberg